How to use biogas in transport? Liquid Energy Project at the National Biomethane Congress in Warsaw 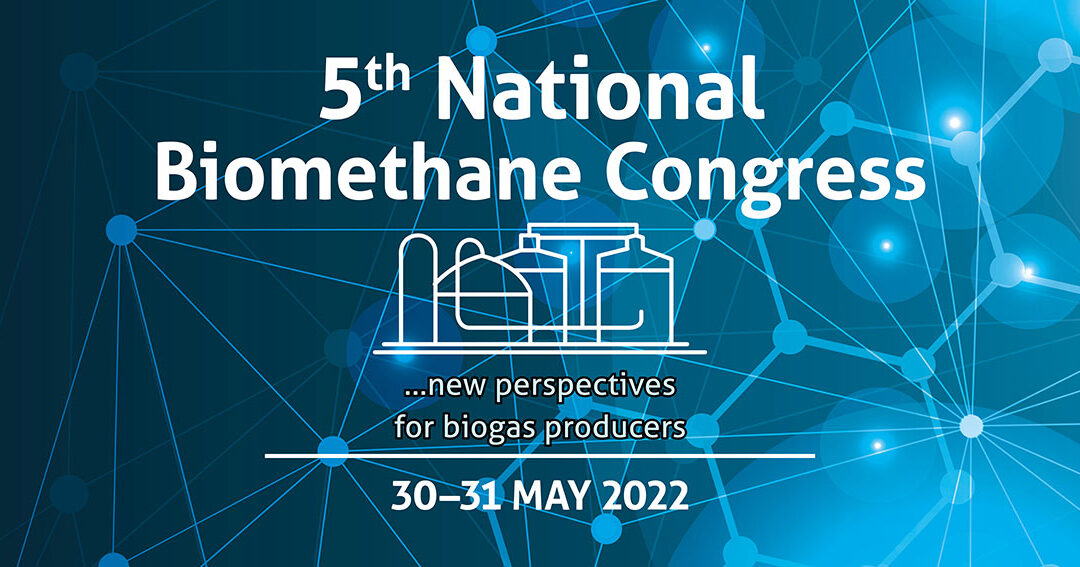 Can liquefied biomethane be used in transport – for example as an energy source for trolleybus networks or fuel for water trams? Can the biogas recovered from landfills in a waste treatment utility be used to drive engines, e.g. in garbage trucks? Answers for these and other questions will be included in the expert opinion commissioned by the Metropolitan Area Gdańsk-Gdynia-Sopot as part of the Liquid Energy project. The experts’ findings will be presented at the 5th National Biomethane Congress, which will be held at the end of May in Warsaw.

The possibilities of using liquefied biogas as part of the Liquid Energy project will be presented by Mariusz Sadłowski, MAGGS energy and environment coordinator and director of the Energy Office of the City Hall in Gdańsk.

– As part of the EU project Liquid Energy, on behalf of MAGGS, experts conduct analysis for the needs of Trolleybus Transport Company in Gdynia, Gdańsk Shipping LTD and Waste Treatment Utility in Gdańsk – says Mariusz Sadłowski. – They check, among others, whether Gdansk garbage trucks and water trams run on ecological fuel made of liquefied gas and can it be a source of energy for Gdynia trolleybus networks. The expertise is almost ready. I will present the conclusions from the studies during the congress in Warsaw. 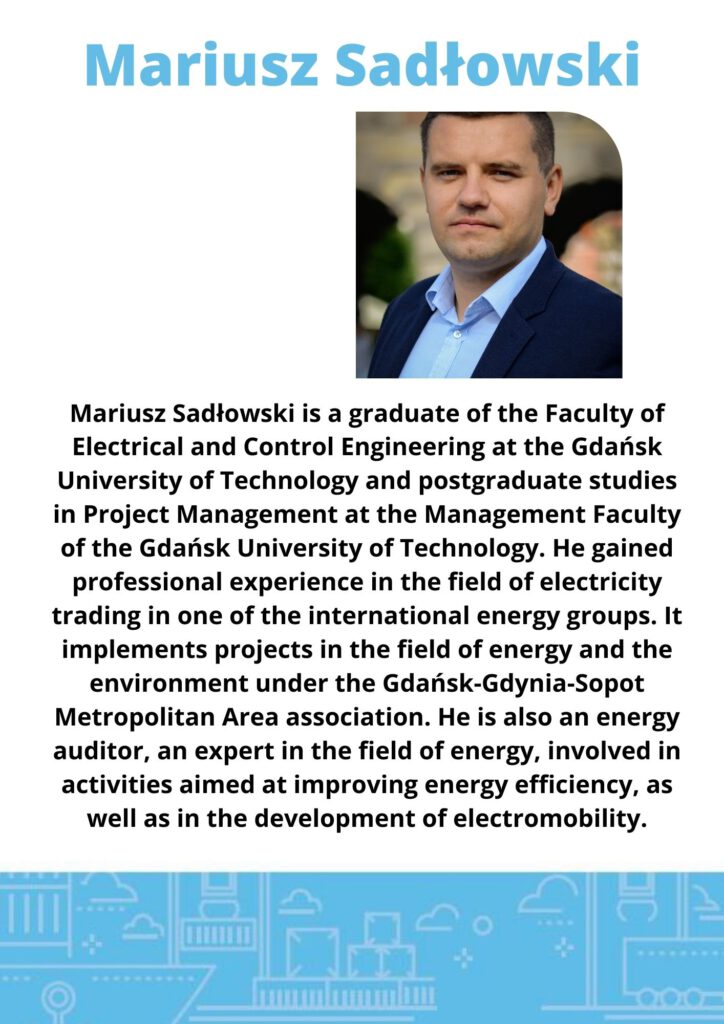 The 5th National Biomethane Congress will be held on 30-31 May 2022, Airport Okęcie Hotel, Warsaw, Poland (standard and online formula). It is the biggest national meeting of the biogas and biomethane industries. The event, organized by the Biomass Media Group, the publisher of the “Biogas and biomethane market” and the “Biogas investor’s guide”, is a response to the growing interest in biomethane in Poland – a renewable gas with enormous development potential.

– The 5th National Biomethane Congress will be an opportunity to look at the biomethane sector and an attempt to answer the question whether 2022 can be called a breakthrough for biomethane in Poland – says Jolanta Kamińska from BMG publisher. – Poland, with the production potential of 8 billion m3 of biomethane annually, is today the most promising market in Europe for the development of biomethane!

The Liquid Energy project aims to encourage more widespread use of green technologies to reduce pollution in the Baltic Sea region. It is implemented by 8 partners and 21 associated organizations under the Interreg South Baltic Cross-Border Cooperation Program 2014-2020. Representatives of universities, science and technology parks, specialists in the field of energy, ecological transformation and green deal, as well as the fuel industry from Germany, Poland and Lithuania cooperate on it.

– The idea of the project is to present the possibilities offered by the use of liquefied biomethane (bio-LNG) for the production of clean electricity and heat for the purposes of powering buildings, as well as a source of propulsion for vehicles – says Krzysztof Perycz-Szczepański, deputy director of Metropolitan Area Gdańsk-Gdynia-Sopot, one of the Liquid Energy project partners. – It is about replacing traditional fuel with a fuel that is less emissions-friendly and that is safer for the climate.

Prototype investments are also being made as part of Liquid Energy. One of them, a mobile refueling station for liquefied biogas, is being commissioned by the Maritime Institute of Gdynia Maritime University, the project leader.

Another pilot investment is adapting the engine of a small ship to be powered by liquefied natural gas (LNG) or biogas (bio-LNG). Thanks to the project, the long-serving inspection unit of the Harbor Master’s Office in Szczecin, Magda I, built in 1978 – will gain a new life.

– Magda I will be the first such a small unit powered by gas fuel in this part of Europe- mówi Przemysław Rajewski from Association for the Promotion Knowledge about Sea in Szczecin, które jest obecnie właścicielem jednostki. – In the future, it will be used for training and promotion of ecological power supply for inland vessels. Magda I’s task will be to show that LNG and bio-LNG can also be used in small units.

The Liquid Energy project is co-financed by the European Regional Development Fund and is carried out by:

The partnership structure is additionally created by 21 organizations and enterprises, such as PGNiG Retail Branch, Wärtsilä Sweden AG and UAB Emerson.