A study visit of the partners of the Liquid Energy project in Gdańsk. The premiere of the mobile LNG and bioLNG refueling station

For the first time, a mobile station for refueling ecological fuel – liquefied gas LNG and bioLNG biogas – was launched on the streets of the Tri-City. The premiere of this prototype vehicle took place on May 16 during the first day of the Liquid Energy study visit. Project partners from Poland, Lithuania and Germany are working on green technologies to encourage the replacement of traditional fuel with less emission gas fuel.

Specialists in the field of energy, ecological transformation, green deal, as well as the fuel industry from Germany, Poland and Lithuania met in Gdańsk as part of a study visit of the Liquid Energy project.The two-day visit (May 16-17) is the first “live” meeting of Liquid Energy’s partners. So far, for over two years of the project, meetings were held online due to the pandemic.

– This project shows the importance of international cooperation, combining competences and knowledge across borders and clashing professionals from various industries. We show not only the theory, but above all ready-to-implement projects that affect the lives of ordinary people and change the world. We are also contributing to the energy transformation and making our European economies greener and more environmentally friendly, which is extremely important in today’s dynamic times- says Paweł Warszycki from the Hanseatic Institute for Entrepreneurship and Regional Development at the University of Rostock, one of the German partners of the Liquid Energy project.

During the study visit, in addition to topics related to the implementation of the project, a mobile station for refueling liquefied methane, produced from natural gas (LNG) or biogas (bioLNG), appeared on the streets of the Tri-City for the first time. 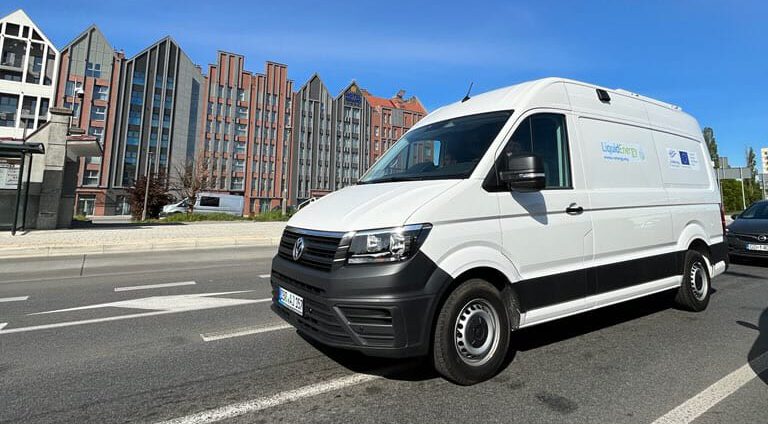 – This innovative prototype showed what the technology for the distribution of liquid methane as an alternative energy source on a microscale can look like, said Paweł Warszycki. 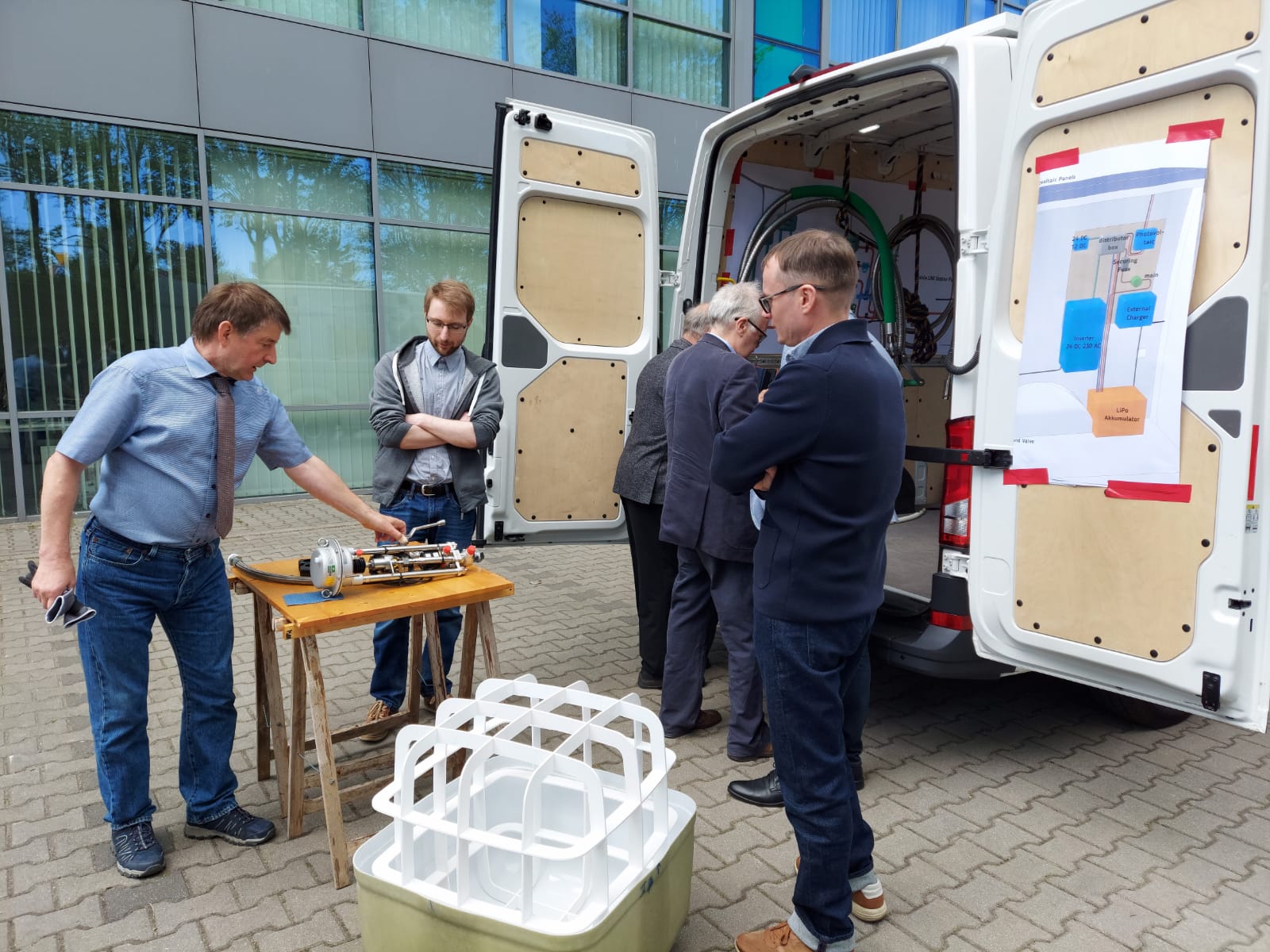 The photo presents the partners of the Liquid Energy project in front of the mobile LNG and bioLNG refueling station, which stands in the parking lot of the Gdańsk Science and Technology Park. 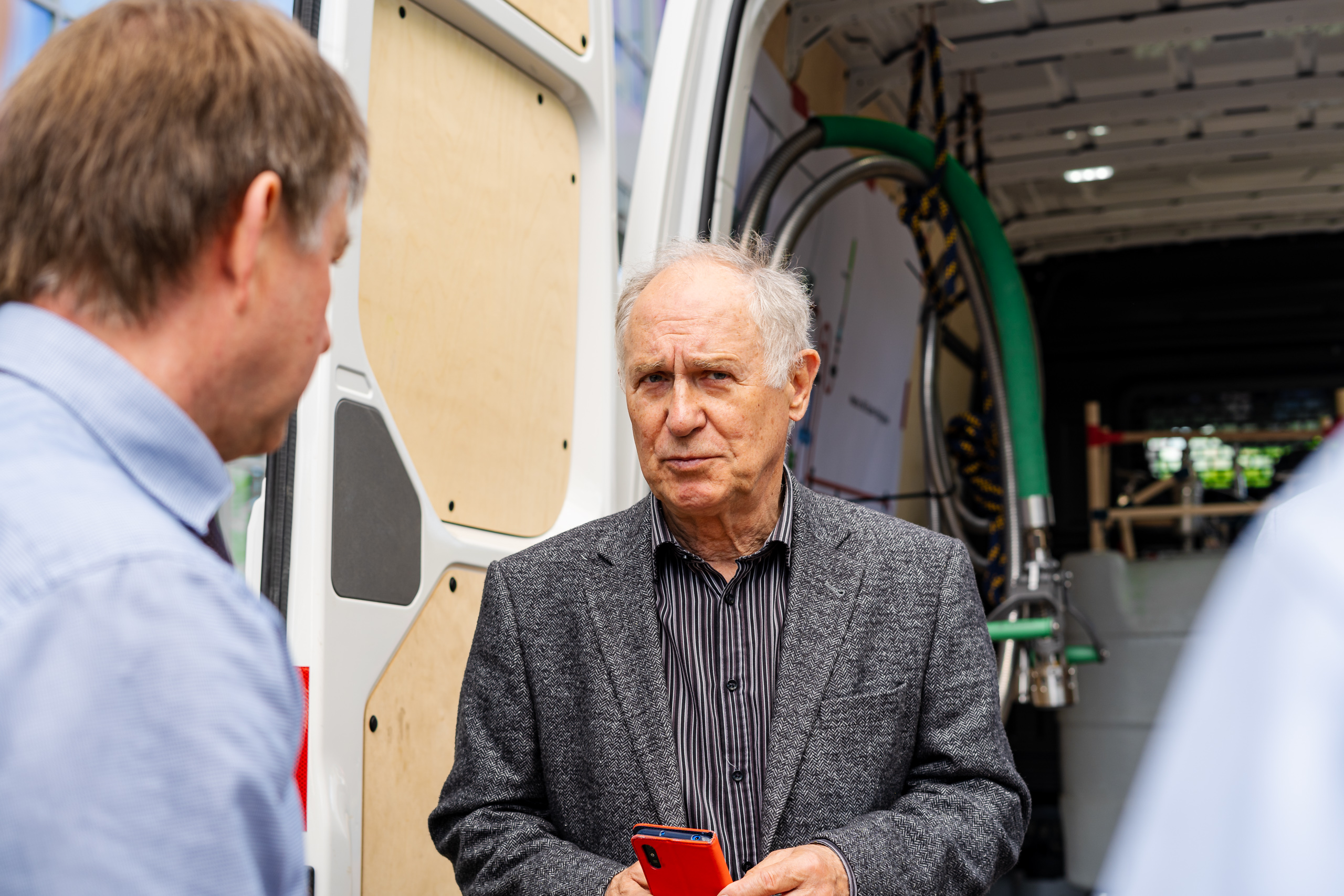 The photo presents the partner of the Liquid Energy project (Przemyslaw Rajewski) in front of the mobile LNG and bioLNG refueling station.

The mobile LNG or bioLNG refueling station with only 3.5 tons of gross vehicle weight is an absolute novelty on the fuel distribution market.

– Thanks to it, it will be possible to use bioLNG and LNG, e.g. as a source of vehicle propulsion in local public transport or as a source of clean energy in production plants and office buildings.-says Grażyna Pazikowska-Sapota from the Maritime Institute of Gdynia Maritime University, the leader of the Liquid Energy project, on the order of which the station was made.

More about the mobile station >>> HERE 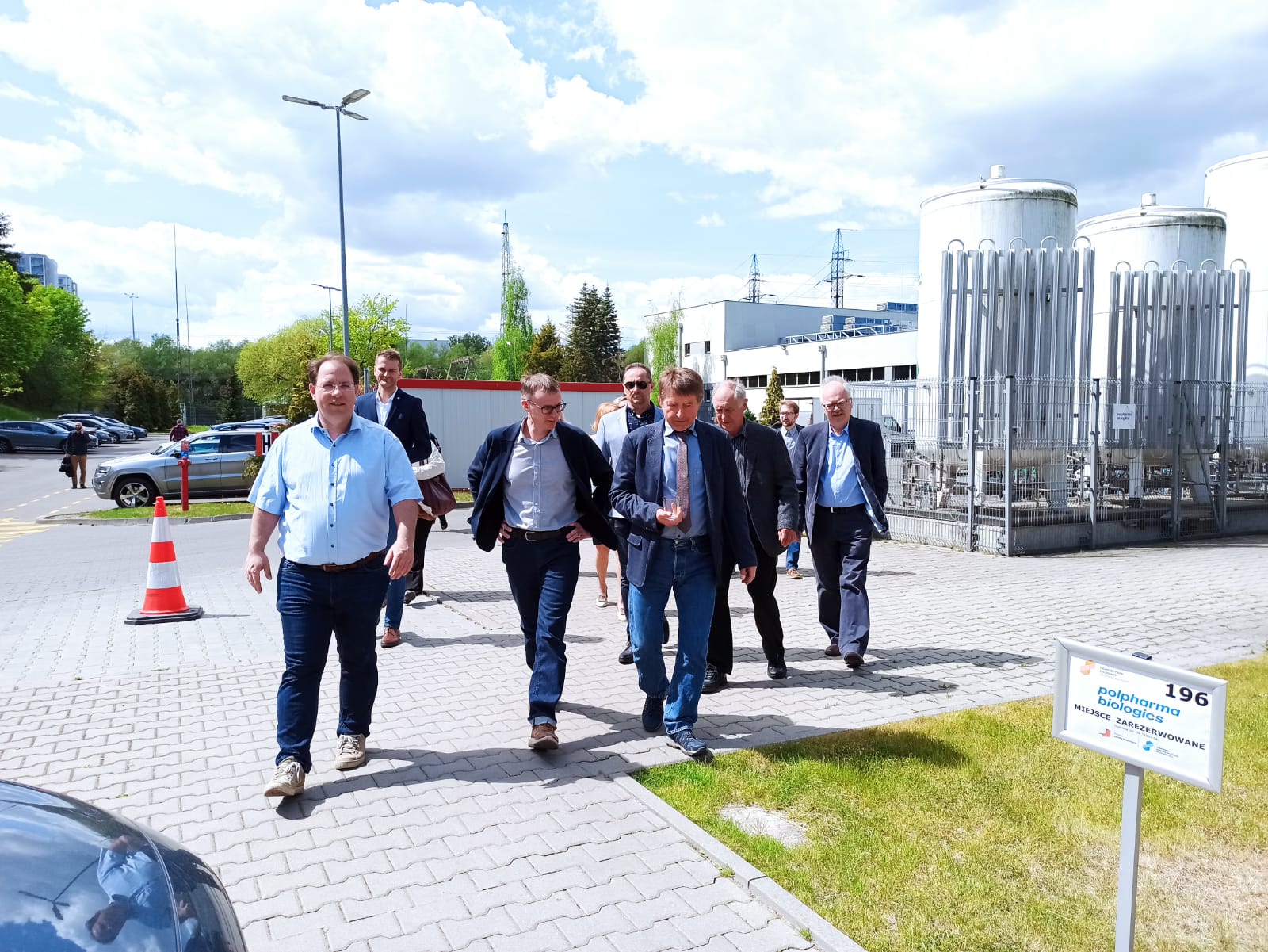 The photo presents the partners of the Liquid Energy project in front of the Gdańsk Science and Technology Park.

On the second day of the study visit, project partners saw the degassing system of the landfill at the Waste Treatment Utility in Gdańsk. The Metropolitan Area Gdańsk-Gdynia-Sopot , as part of the Liquid Energy project, is carrying out a theoretical study for the purposes of the . Experts commissioned by MAGGS are investigating the possibilities of using LNG and bioLNG obtained from waste at Waste Treatment Utility for fuel production.

MAGGS experts also conduct analyzes aimed at examining the possibility of using LNG / bioLNG as a backup source of energy supplying trolleybus networks (for the needs of the Trolleybus Transport Company in Gdynia) and as an ecological fuel for water trams (for Gdańsk Shipping Ltd).

Prototype investments in Szczecin and Rostock are also being built as part of the Liquid Energy project.

The Liquid Energy project is co-financed by the European Regional Development Fund. It aims to reduce pollution in the Baltic Sea region. It is implemented by 8 partners and 21 associated organizations under the Interreg South Baltic Cross-Border Cooperation Program 2014-2020.